First, let me start by saying a controversial but true statement…

MEN HAVE FEELINGS TOO

I know I know, crazy right? I mean any man who shows emotion or let’s people know that something bothered him, should just man the fuck up right? I mean, only pussies and “beta men” let things affect them.

Ah yes, the societal influence over what it means to be masculine and any deviation is considered effeminate. Further, a man risks being emasculated if he shows too much emotion. You know what’s crazy? There’s no female equivalent of the word “emasculate”. You can’t strip away a woman’s femininity the way masculinity can be stripped. Just something to think about.

Anyway, where am I going with all of this? Well, I’ve come to realize that…

Although women are experts when it comes to expressing themselves, y’all are completely lost on how to respond to a man expressing himself.

She just recently got into a relationship with this guy. It’s been up and down, but overall, I think they’re in a good place… until a few days ago. Long story short, she smashed one of the homies. Now, in her defense, this happened before they were dating and before there was any interest between them. Anyway, this finally came out and he was upset that she didn’t tell him ahead of time (legitimate gripe). So, as a result, he feels like a fool and is understandably pissed. Here’s where things get interesting…

As you would expect, he’s upset and saying all types of shit. He’s completely in his feelings and saying things like, “I thought you were different”, “I always find out after I’m involved”, etc. During this time, she’s trying to say what she can to make him feel better, but of course nothing is getting through to him. Guys are definitely familiar with this situation… ladies, this is probably new for you.

Now, at some point, he says something to the effect of, “if I had known, I would have never taken you seriously and we wouldn’t be here right now”. And it was at this moment, she fucked up….

Her: “Well then, is this a waste of time? I mean, should we even bother”

Ladies… actually, everybody reading this… when someone you care about is on the verge of ending their relationship with you that you are trying to save

She was completely lost at how to deal with his feelings (and actually wanted to end things herself just because she didn’t know what to do).

Ladies, don’t do this; unless you want your relationship to end prematurely. Think about how you want to be treated when you’re upset. When we’re upset and still talking to you, we don’t want to end things, we just want to get out our frustration and anger. This is the time for you to listen and put yourself in our shoes. Think about what we need to hear. Pay close attention to what’s being said and what’s not being said. In the situation up above, what it really comes down to is not a question of whether or not she’s going to cheat. No, the question is, can she be trusted to tell him information that he should know? THAT is what she needs to be responding to. He needs reassurance that, although she messed up by not telling him, in the future, she won’t hold anything back from him that would hurt him if he found out later from someone else.

In one instance with an ex, I was supposed to call her. Right before the time I was supposed to call, I tried to make a financial investment. Something went wrong and I was locked out of my account. I had less than hour to make this investment and nearly $5,000 in this account that I no longer had access to. Needless to say, this became my highest priority. She texted me asking if I would call, I told her that I might be delayed because of a situation. I told her that if I didn’t figure this out, I could lose close to $5,000. She gave no fucks. She texted back asking when I would call… at this point, I legit didn’t care and went back to my money. When I finally got things situated, she had texted me basically saying I ain’t shit because I didn’t call. I left it alone until the next day. I let her know what had happened and that I needed to handle that situation. She was still upset and all she said was “but you still didn’t call”. Again, no fucks given at the fact I nearly lost $5,000. Sadly, I’ve seen similar instances where the guy was having a particularly bad day and his girl basically flipped because he never called or something else small. In all of these cases, the guys in the situation were not in a good place and were dealing with their own emotional turmoil.

The key here ladies, is that…
IT’S NOT. ABOUT. YOU.

It’s not about how his words are making you feel, it’s not about how you feel hurt, scared, etc. No, it’s about him and what he’s going through. This is your time to set aside your own feelings and make sure you are meeting his needs. I’ve seen and experienced way too many times where women completely cast aside their partner’s emotional experience because of how they’re feeling at the moment. This is the epitome of selfishness in a relationship.

Honestly, I’d probably be married if some of my exes understood this.

What you can read next

It’s Too Early to be Completely Honest

How to Know You’re Ready for Marriage 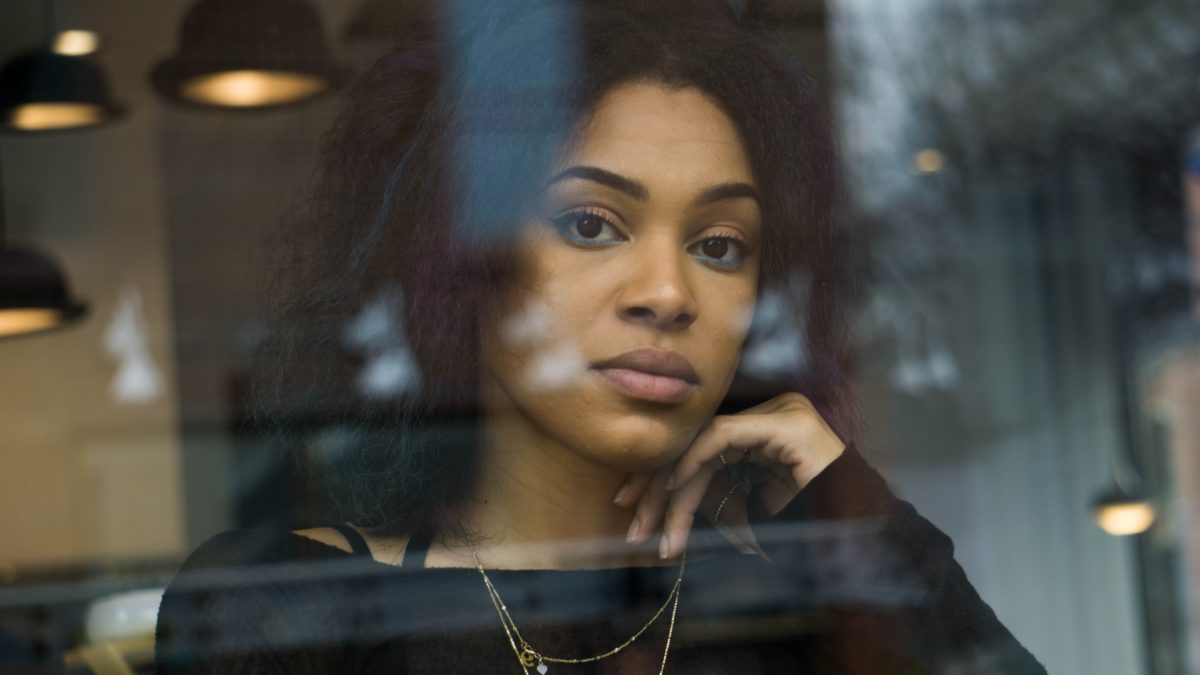