Ladies, are you dating or talking to a guy and you’re not sure if he’s a fuckboy or not? Well, look no further. Go through this list and tally up his score, the answer will become clear.

Now, add up his score.

What you can read next

It’s Too Early to be Completely Honest 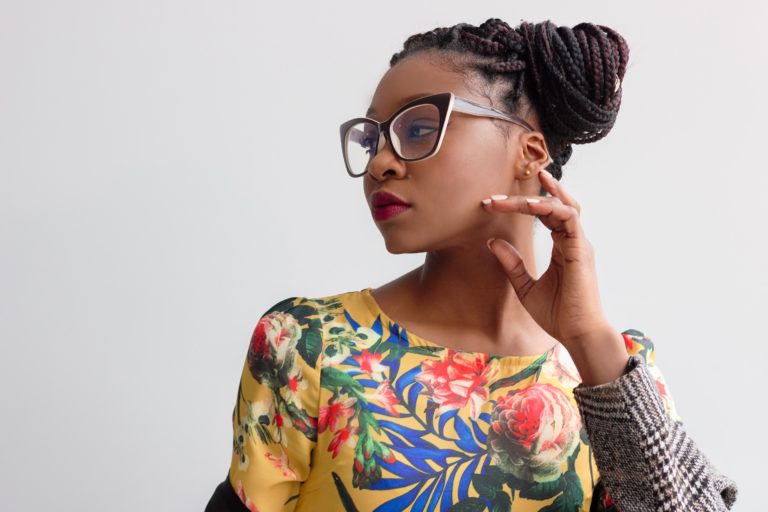 Advertise your business on BLLH!